* A note from Ariane:  What follows was the result of a discussion about people who say one thing, but actually do something else.  Emma then wrote a list of questions she would like to ask such people to make sure they were genuine.

Emma wrote that she’d like to do some research on “who is faking their love of autistic people.”  She proposed that there be a list of questions.  This is the list she wrote.

1.  Where did you get information about autism?

2. What was your initial reaction after reading (the information)?

3.  How many people did you see?
a) Less than ten
b) Less than fifteen
c) Fifteen to thirty
d) More than thirty

4. What will you do if you see a five-year old Autistic person?
a) ask curious questions
b) Advise parents
c) Ignore them as if they are invisible
d) Talk to the child by saying, “Hello”

5. If an Autistic teenager holds (touches) your clothes, what will you do? (No choices)

6. What do you expect to see in an autism classroom?

7. Will you let an Autistic teenager spend the weekend with your family?

8. What present will you buy for an Autistic person?

9. Will you accept if autism is not cured?

10. Did you enjoy the questions?

From Ariane:  What struck me as Emma created this list was how so many organizations, therapy centers, schools, treatment facilities and people who have chosen the field of autism as a career and yet do not treat Autistic people with the respect and care one would show others one supposedly “loves.”  Any who suggest the conversation that continues to take place regarding autism and our autistic kids is not affecting them, is sadly mistaken. 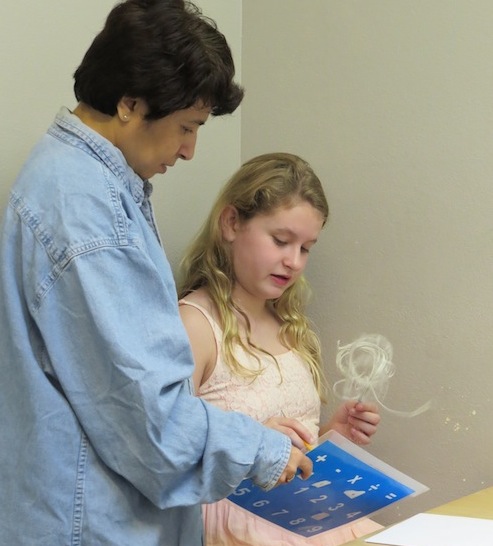