Let Us All Be Safe

My favorite memories of Christmas are those spent at my grandmother’s house in Colorado when I was a little girl.   Every morning I would wake to see the snow covered mountains outside my bedroom window and snuggle deeper beneath the warmth and weight of the woolen blankets on my bed.  The smell of freshly baked orange buns and cinnamon rolls filled the air.  I grew up in Northern California not far from the Pacific ocean, so snow was a novelty and cause for great excitement.  The thrill of being in the mountains in Colorado during Christmas was something I anticipated with great excitement and impatience.   My grandmother always bought my sister and I a dirndl, the traditional German dress, to wear on Christmas eve, while my father, who was Swiss wore a pair of black leather lederhosen with white socks embroidered with green foliage, worn with black velvet slippers and a black or red cashmere turtleneck sweater.  Picture the Sound of Music with Christopher Plummer as my father and me as the youngest child, Gretyl and you get an image of how we looked on Christmas eve, though the similarities pretty much stop there.

When I had my two children I had an idea that I would dress them in lederhosen  and a dirndl, and over the Christmas holidays I would stay up late making yeast breads of various kinds and baking them early the next morning so that my children could have similar memories.  However this never came to be, though Em would probably love wearing a dirndl as she loves dressing up, just as I did when I was her age.   But as a parent I’ve learned that many of my memories do not need to be repeated, that my children will have their own memories and that they do not match mine is as it should be.  I have come to see that this is a good thing.   I had so many ideas about what it was going to be like to be a parent and almost all those ideas have proven wrong in the best possible way.  Letting go of my ideas about how anything should be has been a great gift, not just in parenting, but in life.  I did not come to this easily or without a fight.  And I still forget this truth often.

But I am grateful when I remember.   There is so much I cannot control.  In fact the only thing I have within my control is my own behavior.  I keep coming back to that over and over again.  I cannot control other people’s memories or behavior or prejudices or actions.  The only person I have any control over is me.  For today, let me behave well.  Let me be kind, loving and generous.  Let me give more than I take.  Let me help more than hinder.  Let me be the parent my children need and not the one I thought I should/would/was supposed to be.  And let us all be safe. 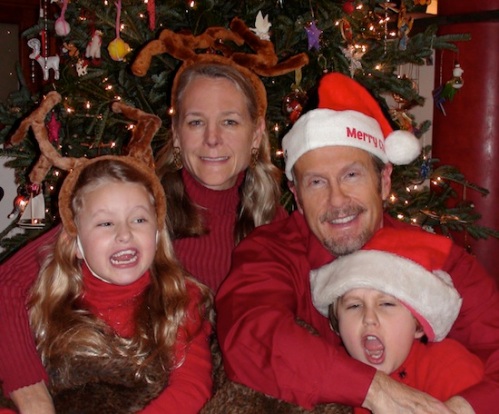 8 responses to “Let Us All Be Safe”