Tackling That Troublesome Issue of ABA and Ethics

One of the best arguments against ABA is Michelle Dawson’s article, The Misbehaviour of Behaviourists: Ethical Challenges to the Autism-ABA industry.  If you google Applied Behavioral Analysis you will see glowing reports of its efficacy for more than 30 pages.  I actually stopped at the 30th page only because I didn’t have time to continue.  The first book I read on the subject of Autism was Catherine Maurice’s Let Me Hear Your Voice which details how ABA saved two of her children’s lives from Autism.  (I use this language as it is the language employed by the author.)  Catherine Maurice also likens Autism to cancer and ABA as the necessary chemotherapy.  The whole acceptance model obviously is not employed when thinking in these terms, how could it be?  And perhaps this is the single greatest problem when discussing ABA.   Ethics is not a word one associates with chemotherapy.  Why would it be?  The person considering chemotherapy is doing so because to not do so is to face the very real possibility of death.  When the language around autism becomes synonymous with cancer, one is saying to be Autistic is to have a death sentence.  And while that may seem like hyperbole to many parents and Autistics, it is not so far from the truth when we were informed of our daughter’s autism.

When Emma, then two years old, was given her diagnosis we were told, if we employed 40 hours of ABA a week she would undoubtedly be mainstreamed by Kindergarten.  This was what we were told.  This is what we hoped for.  This is what we chose to believe.  We were also told that a bio-medical approach when coupled with ABA was ideal and so we did that too.  We fought and received 40 hours of ABA a week, took Emma to a homeopath, who through more than a dozen tinctures, did a homeopathic version of chelation (i.e. removed heavy metals from her system).  I also took Emma to a cranial sacral doctor as well as had her on a gluten-free casein free diet.  Despite all of this, when she did not show the sort of monumental leaps promised, the ABA therapists said it was because we were at fault.  Never once did any of the therapists, supervisor or agency waver in their firm belief that ABA was a solid, “scientifically” backed methodology.  It was spoken of as fact.  We were the only variable.  We then did what they advised, we put Emma in an ABA based preschool, continued our own ABA training so we could continue doing it at home, hired an ABA trained therapist to help us implement ABA in the evenings and weekends and again were reassured that she would be mainstreamed by the time she was in Kindergarten.   We didn’t have any alternatives as far as preschools went, so I ignored my gut, my maternal instincts, warning me that this was NOT a method I would ever allow used on my neurotypical son and yet, was allowing to have implemented for my autistic daughter.

After a year, not only had Emma not progressed as the school had hoped, but she was actually regressing and was, what the principal informed us, a “red flag”.  The teacher, obviously aggravated with Emma’s lack of progress even suggested that this was Emma’s fault, that she was “refusing” to comply and expressed her irritation with us.  Emma, at the time was just FOUR years old.  Looking back on those first few years is surreal.  A four year old was being blamed and words like “manipulative” and “misbehaving” were used.  I’m going to interrupt this story to acknowledge, this is one story.  One family’s experience and is an anecdotal tale.  In no way do I believe for a moment that because ABA did not produce the results so many believed it would that our story is somehow scientific fact.  What I will say though is that ABA is, in my opinion, a flawed, at best, methodology and one that we do not, would not ever consider using with our NT son.  Therefore an important question must be asked – Why is that?

Why do we not use ABA for the neurotypical population?  This is where the ethical question must be considered.  This is where the “science” behind the use of ABA begins to fray.  If we really believe Autistic people (and children) deserve the same respect, are truly considered equal as those in the neurotypical population, ABA presents some real problems.   ABA can only really work if we view autism as a deficit and something that must be removed.  Autism is a complex neurological difference that cannot be removed.  I do not believe for a moment that there will ever be a “cure” for Autism.  It was explained to me by a neurologist that Autism is a web of neural pathways branching off and fusing producing new neural pathways, so random, so complex making it impossible to single out any one pathway allowing for a simple removal to produce a non autistic person.

I don’t believe anyone would argue against helping an Autistic person cope with the challenges they face, but the larger question is how do we do that?  Restraining someone who needs to concentrate by flapping is not the answer.  Insisting children sit quietly so they can “attend” and be “table ready” when flapping or twirling a piece of string actually helps them listen and concentrate does not make any logical sense.  Insisting that the non autistic way of communicating is the ONLY way to communicate is limiting and unhelpful to those who cannot express themselves by speaking.  Viewing Autism as a list of deficits that can be corrected through a series of discrete trials will not make an autistic person any less autistic.  Teaching Autistic people how to ‘pass’ so they can blend in better with non autistics is similar to the belief that a closeted gay person will live a happier and more fulfilled life by being closeted than someone who is “out”.

I don’t agree with the basic tenets of ABA because it is a methodology based in looking at those it treats as deficient and inferior.  This is not a model I believe will help Autistics or any of us in the long run.  We, who are not autistic are in a position of power, we are the majority, we are the ones making the rules.  That does not mean the rules we make are correct or even right.  We must be willing to examine what our objective is in using ABA.  Is the objective to make someone blend in better and if so we must ask ourselves why?  Before ABA is considered, ask yourself, is this a treatment you would employ for your neurotypical child?  What message are we sending our Autistic children?  What will this message do to their self-image?  What message will be internalized, a message they will carry with them well into adulthood?  Will this message serve them, make them feel good about themselves, help them lead happy, fulfilled lives.  After all isn’t that what ALL parents want for our children?

*I urge any who are reading this to read what autistic people are saying about ABA.  Ido Kedar, a non speaking Autistic teenager has written a book, Ido in Autismland where he criticizes ABA and describes why.  Any of you who are ABA therapists, it is incumbent upon you to read his book.  He is one of a number of Autistic people who are speaking out about ABA.

Other posts dealing with ABA:

Non-Speaking With A Lot to Say
Trauma & Autism
ABA 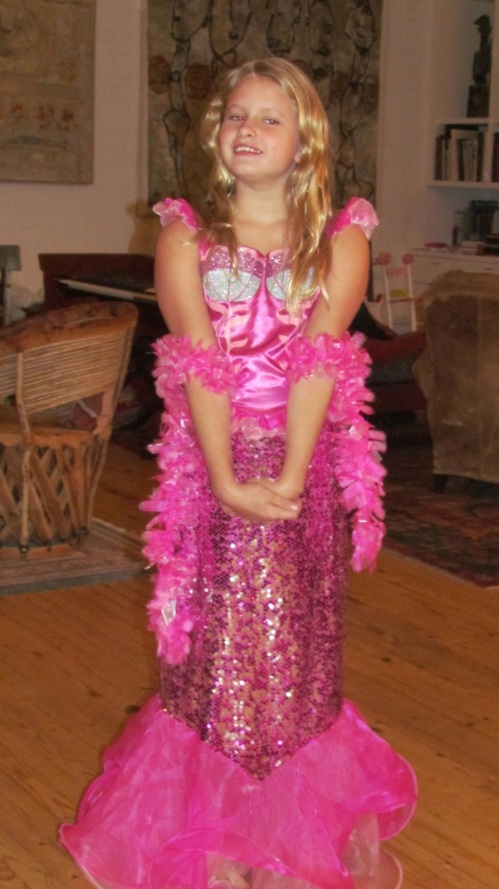