Where’s Autism in the Aspen Ideas?

Over the past four days at the Aspen Ideas Festival I watched Lu Chuan‘s movie, City of Life and Death, about the massacre of the people of Nanjing,  heard the wonderfully inspirational Jane Shaw talk about Our Moral Imagination, saw a film clip of Lixin Fan’s Last Train Home, a documentary about migrant workers trying to get home to see their families and Louie Psihoyos‘ latest, yet to be named, documentary about  “an unlikely team of activists who come together to solve humanities biggest problem… ”  I have heard about the evolving interface between mankind and machines, the evolution of design and why theatre and the arts matter.

The most interesting sessions have been those that talk about either values or the arts.  Leigh Hafrey’s discussion What is “Values-Based Leadership?” and Jane Shaw’s Our Moral Imagination as well as  Elaine Pagels, Who Wrote the Book of Revelation – and Why Do People Still Read it?   and Theater That Matters with Anna Deavere Smith, Julie Taymor, Gregory Mosher, and Oskar Eustis were all provocative and interesting.

As much as I have enjoyed this year’s festival, I was saddened to see there was not a single presentation that had anything to do with autism.  In fact the word “autism” was only spoken once in the many sessions I attended and that was in reply to a question asked during the presentation by NPR entitled, “A Fish Tale”: Is Lying Okay?  The NPR journalist who covers neurology, Jon Hamilton said, “People with autism have a terrible time lying, which is why they have trouble in society.”  There were some mutterings of surprise in the audience and then everyone moved on.  In fact the conclusion of that presentation seemed to be that lying is necessary and therefore part of our evolution as a species, which seemed like an amazingly bad idea.  It makes me all the more hopeful that Henry Markram’s Intense World Theory for Autism is correct.

Enjoy this photo montage of the highlights.  When I began taking photographs of Pervez Musharraf, I was actually followed by two secret service, lending a cloak and dagger feel to the whole adventure! 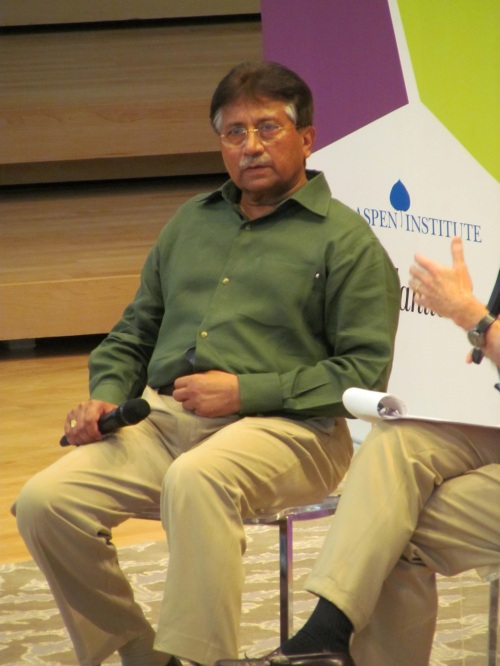 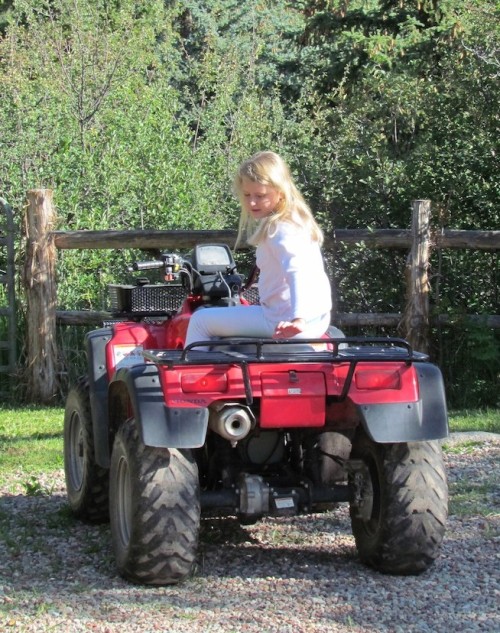 37 responses to “Where’s Autism in the Aspen Ideas?”